With only 657 out 18,797,085 brackets correctly picking the final four teams of the the 2017 NCAA Tournament, this year's road to the Final Four has been Madness! Two of the four teams, Gonzaga and South Carolina, have never made it this far into the tournament bracket. Oregon's last Final Four appearance was in 1939, which they won 46-33 over Ohio State. And then there's North Carolina, considered one of the "Blue Bloods" of Men's College Basketball, who makes their record 20th Final Four appearance. Get ready for this year's Final Four madness and get free shipping and 10% Homercash™ towards your next purchase. 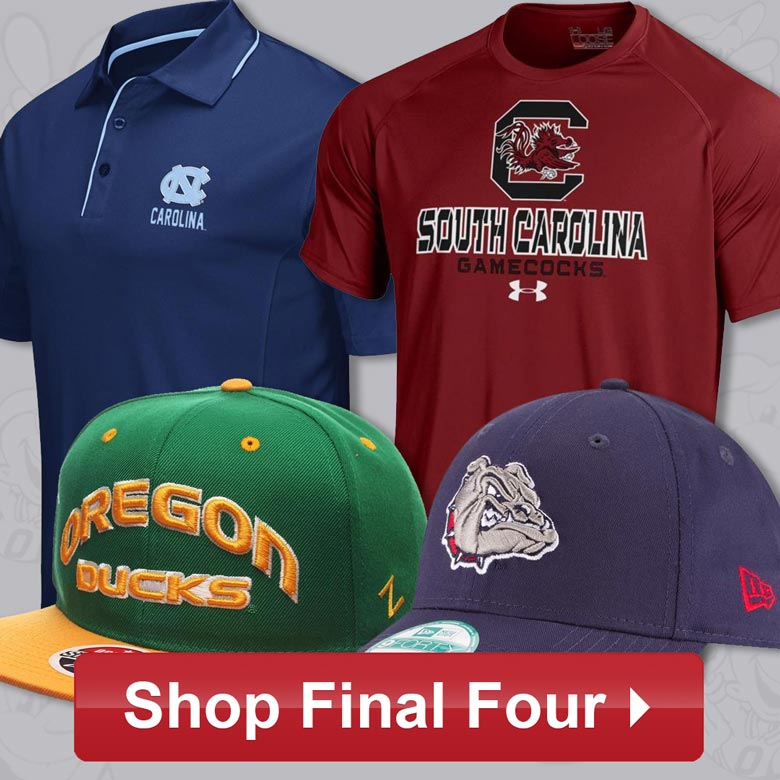